The real innovation blogging brought to our media landscape has never been real-time. No, the most important difference between “regular” websites or portals and blogs is their archive and the beautiful possibilities for fostering slowness (philosopher Odo Marquard coined the phrase “Langsamkeitspflege” for a very similar concept). 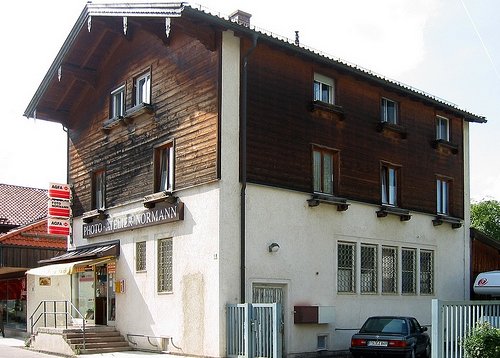 When German blogger and journalist Don Dahlmann wrote three years ago, “one really should create an overview of the German blog scene because very much will be lost very fast”, I started the Blog History Project. This project aims at preserving the early history of blogging in Germany. 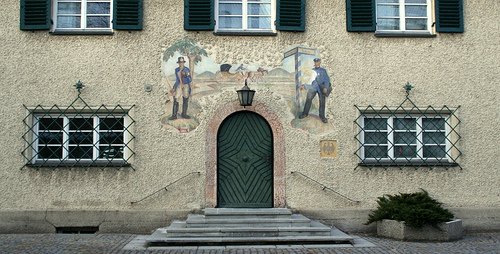 The projects extends from the first beginnings of blogging 14 years ago – among the pioneers were Robert Braun, Cybertagebuch and Moving Target – through the first Wave of Blogging in 2001 that even got noticed in some newspapers, up to the great blogging euphoria in the mid-2000s. Now, it already has been three years since I started the project, but the most exciting observation is: almost all blogs and their archives are still available. So, maybe we do not lose as much as we may have thought. 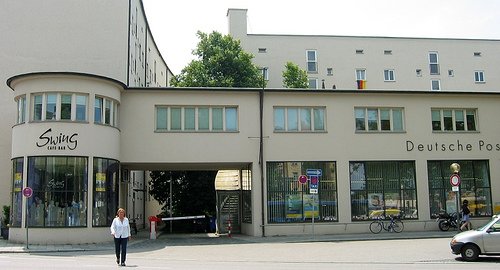 Everytime I ventured into the field of oral history, I learned, that key elements of urban infrastructure such as post offices, where almost every citizen went many times a year, month or week to withdraw money, send letters or look up phone numbers, are kept in collective memory for about 10 years after they had been torn down.

Sometimes there is not even a single photograph showing the buildings – in spite of (or maybe: because of) their banality. Paradoxically some of them are documented only on Twitter, a medium very frequently criticized for its banality and fleetingness. I suppose there are more pictures of the beautiful 1950s Aschaffenburg station on Twitter than in the building authority’s archives. 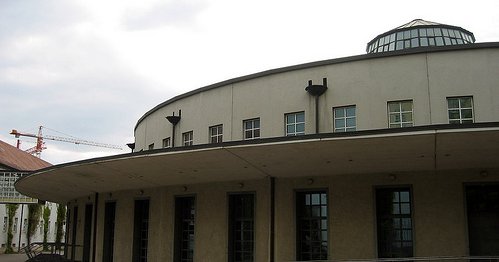 We will probably stilll read our blogs in 20 years and browse their huge historical archives, while political real-time characters such as Ursula von der Leyen (called “Zensursula” by her web-savvy opponents) and former president Horst Köhler slumber in dusty, cobwebby corners of the Wikipedia. And that’s certainly not the worst development.

I can only recommend the highly informative book by Florian Aicher and Uwe Drepper about architect Robert Vorhoelzer, the most important figure of the Bavarian postal architectural office in the 1920s, who planned many of the postal buildings pictured in this article.